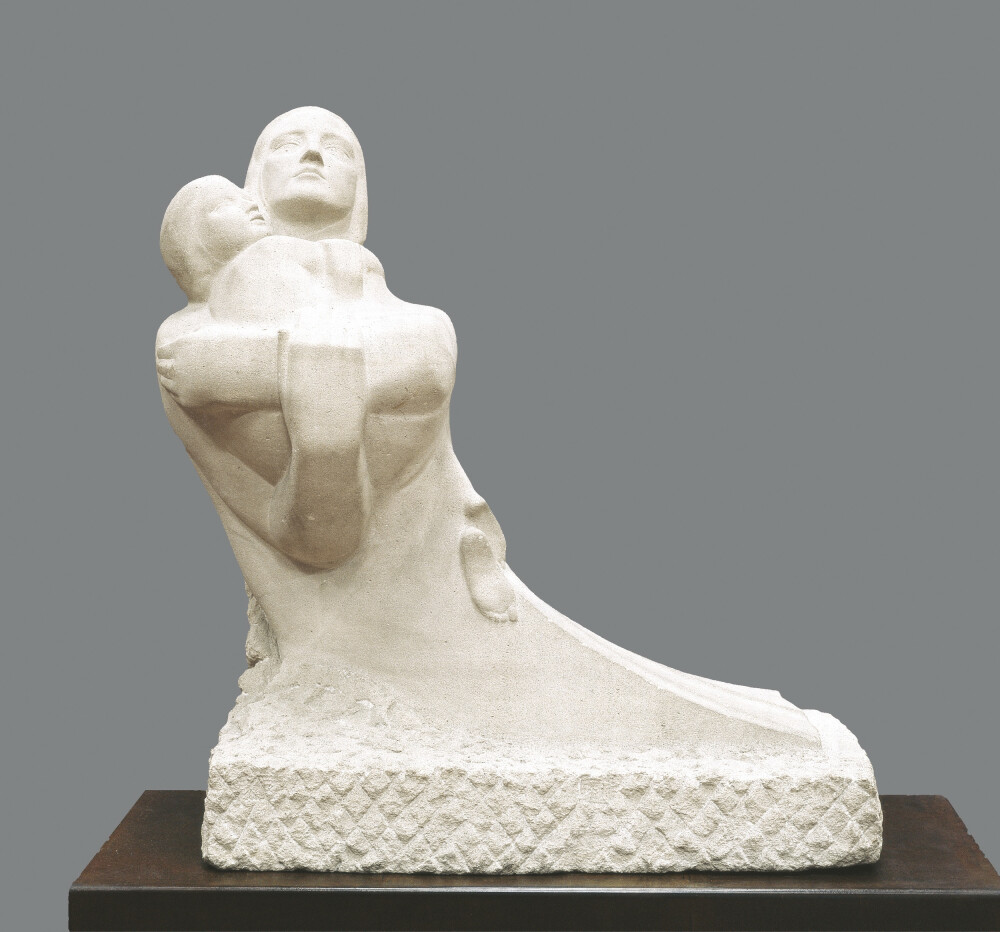 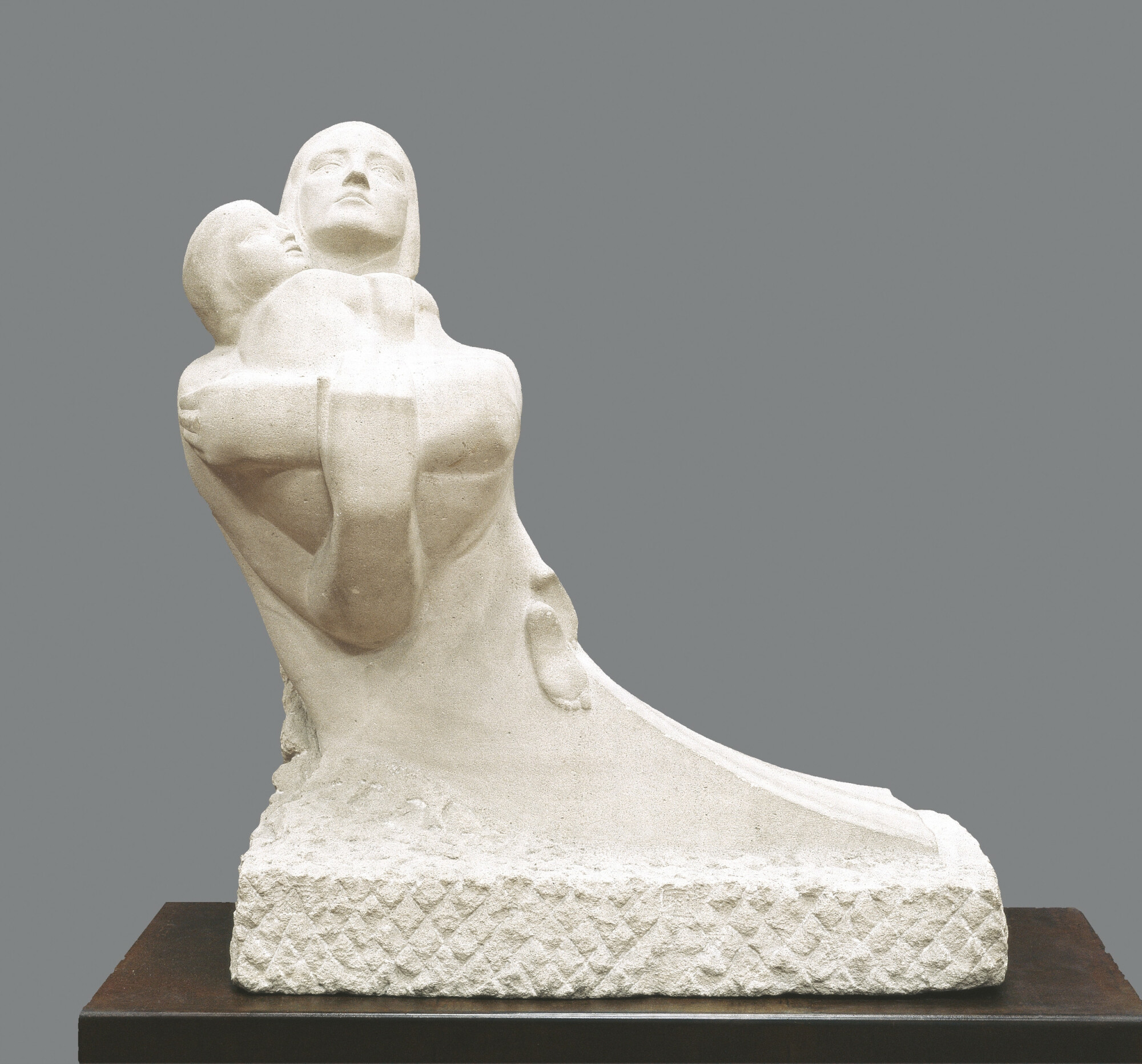 Mother and child - Longing for peace

The mother holds her child close to her chest in a warm embrace. They form a monolithic block, delineated by elegant and minimalist contours. The partial body of the woman rises from the rock. Her serene face is turned high towards the sky, silencing us with her evocative power. The mother, born from earth, is a sublime being who creates life.

Since long, George Minne has dreamed of creating an artwork that expressed the general post-war desire for an everlasting peace. His feelings are reflected in this theme of mother and child: the ideal of peace for all mankind.

The plans for a "Piece Monument" were never realized. Minne did undertake various studies, from which the 1936 "Monument to Queen Astrid" developed. It was inaugurated in 1938 on the Queen Astrid Square in Antwerp, in honor of the beloved Queen who died in a car accident at the age of 29. The sculpture evokes her memory as an affectionate queen, a mother figure to all Belgians. It was later relocated in the City Park, where it was inaugurated in 1949 and is still standing today. 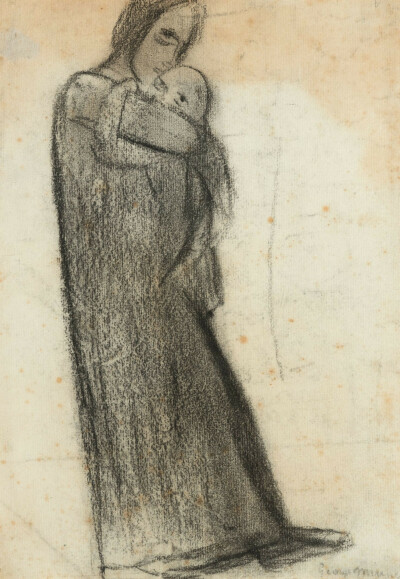 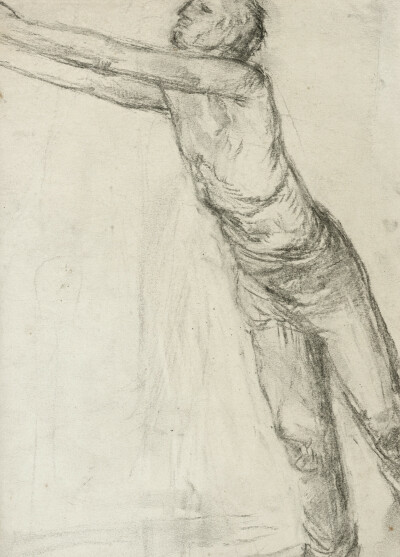 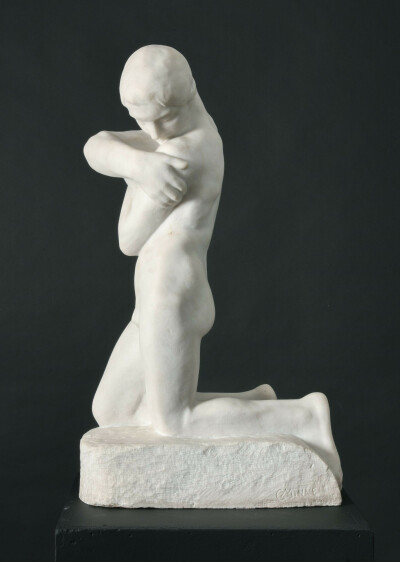 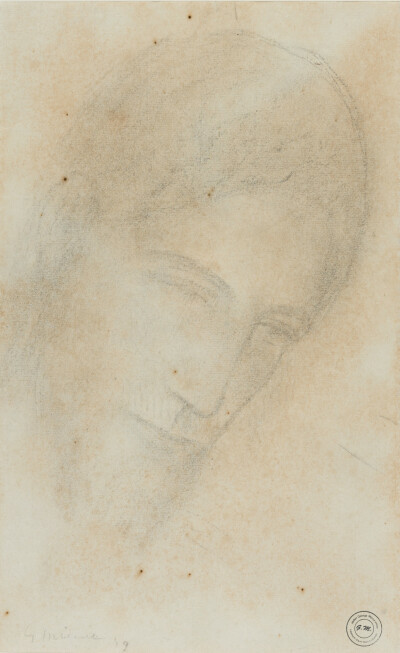 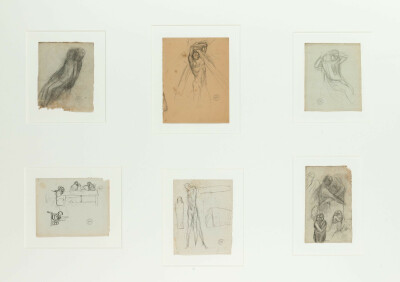 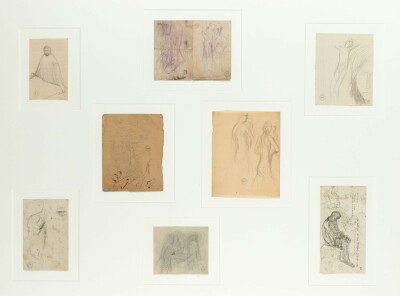 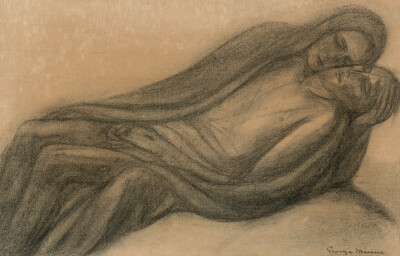 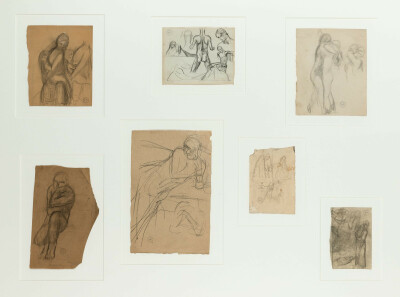 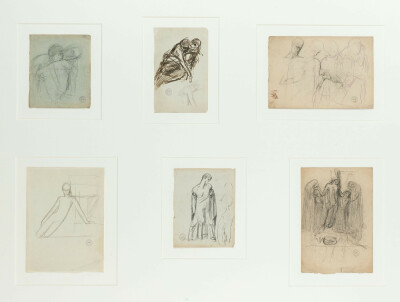 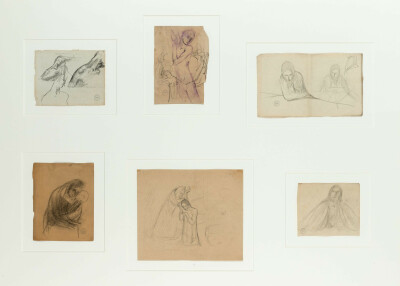